Imam Khomeini (r.a) was such a multidimensional and unique personality in the world of Islam and beyond that is too difficult to adequately describe because of his unequal greatness. He was an outstanding personality who was a Man of our generation and of course, a Man of every age; a source of an Islamic awakening in every corner of the world today. Indeed, he is a “Great Reformer”.
Code news: 17 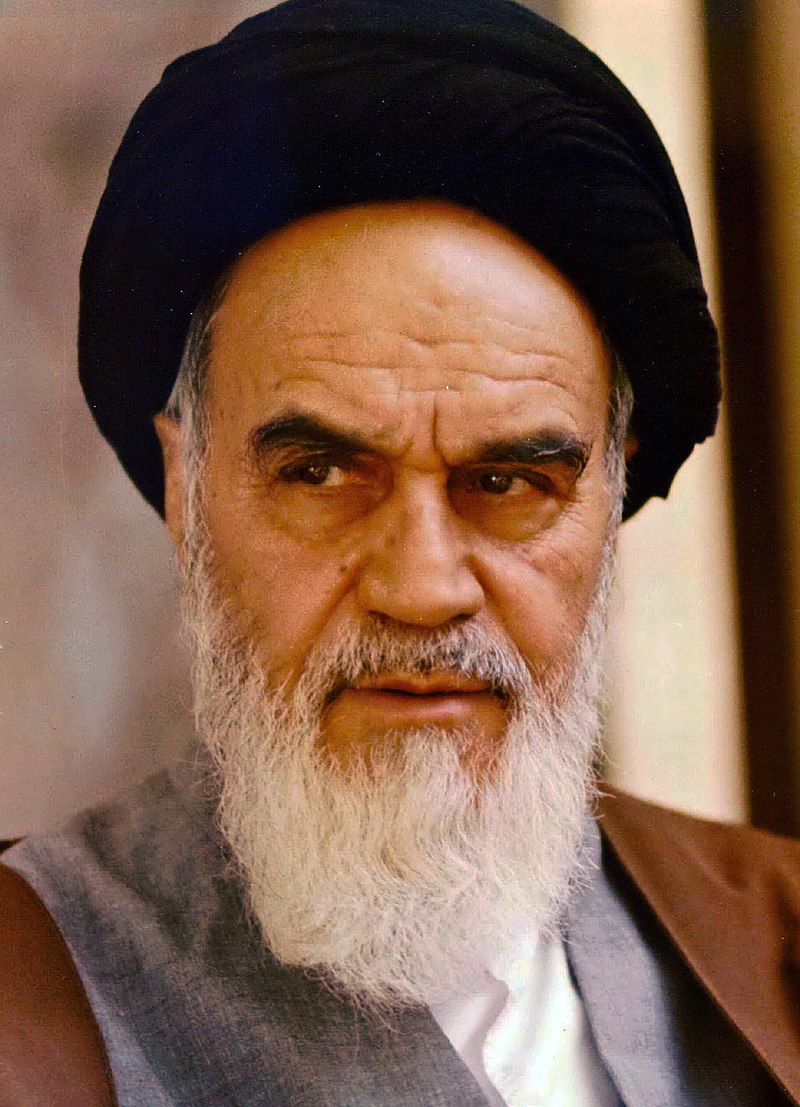 Ayatollah Ruhullah Musawi Khomeini (popularly referred to as Imam Khomeini) was born on 24 September, 1902 (equivalent to 20 Jumada-l-Akhir, 1320 A.H); the birthday anniversary of Hazrat Fatimah Zahra (a.s) to the religious family of Ayatollah Sayyed Mustapha Musawi at a city Known as Khomeini; the Central province of Iran. His Divine uprising against the tyrant government of the time brought about the establishment and formation of an Islamic government in the year 1979. Thus, he became the Supreme Leader of the Islamic Republic of Iran for a period of ten years. On the 3rd of June, 1989 at the age of 87 years was the moment of the reunion of this great personality with his Beloved.

The Personality of Imam Khomeini (r.a)

The personality of the Supreme Leader of the Islamic Revolution in Iran; Imam Sayyed Ruhullah Khomeini (r.a) was such a unique and rare personality in the world of Islam and beyond. He was such a unique personality that was born in a religious family, brought up by pious parents and trained by outstanding scholars and grown up at the atmosphere of "God consciousness” to become a great Gnostic of his time and beyond. He was a humble and devoted servant of Allah with overwhelming positive characters whose only goal in life was nothing but God Almighty (swt). He was never been influenced by the applause or the critics of the people from observing and performing the Divine duties and responsibilities.

Imam Khomeini (r.a) was such a unique personality that didn’t compromise his thoughts and stands vis-a-vis the world arrogant powers and without sword and physical weapons stood against and overthrew a tyrant government that was armed to the teeth and was fully supported by different allied countries. And, with the Divine supports and assistance, he shook the foundations and the structures of the world tyrant powers, thus, liberating the Iranians in particular and the humanity in general from the shackles of bondage and enslavement of the West, thereby teaching the world the path to independency and freedom. A man whose main objective in establishment of an Islamic government was the creation of a society wherein only God is worshipped and the monotheism governs the entire human relations and interactions.

Imam Khomeini (r.a) was an outstanding teacher whose school of thought has produced a great number of notable scholars, philosophers, administrators and Gnostics etc.; whose contributions and influences are been felt in the world of Islam and beyond. Besides, it has also produced several literatures and sermons on various disciplines which till today are continuing to illuminate the world of Islam.

Imam Khomeini (r.a) was that great personality that changed the history of Iran from a nation where sanctions/restrictions -during the Shah regime-were placed on the religious activities of the clergymen, the public observance of religious rites and the teaching of religion in the schools to such a vibrant society which spreads the teachings of the genuine Islam to the entire world. His Divine uprising has indeed brought about the present day Independent and Sovereign Iran; blessed with both the human as well as the material resources in all areas of human endeavours and which also serves as the Centre of Knowledge to the rest of the Islamic world and beyond.

Imam Khomeini (r.a) was such a unique personality that expanded the Usul-Fiqh theory of ‘Wilaayat-ul-Faqih’ (i.e. the guardianship of the Jurist) in the Islamic world, thereby waking up the clergymen of their assigned and designated roles and responsibilities in the human society after the Holy Prophet (s.a.w.a) and the Infallible Imams (a.s). With his Holy movement, the ideal Islam and the Divine Rules were revived and nourished. Without any iota of doubt, Imam Khomeini (r.a) has indeed impacted positively on the lives of every conscious individual in his time and beyond. He was such a rare personality that was respected by all and sundry irrespective of the geographical boundaries or religious affiliations. As a matter of fact, the greatness of such an outstanding personality is obvious to both friends and foes.

In a nutshell, Imam Khomeini (r.a) was such a multidimensional and unique personality in the world of Islam and beyond that is too difficult to adequately describe because of his unequal greatness. No wonder why he was named as the Man of the year in 1979 by an ‘American Newsmagazine Time’ following his noticeable influences internationally!

Thus, I am short of any adequate word to qualify and describe this outstanding personality who was a Man of our generation and of course, a Man of every age; a source of an Islamic awakening in every corner of the world today except a "Great Reformer”.